Here's How Much Faster Your Next Laptop Will Be

Just in time for the back-to-school shopping season, Intel is providing more detail about its new line of processors. The first batch of the company’s eighth generation chips, nicknamed “Kaby Lake R,” will power upcoming laptops launching this year and next.

Most notably, the company is adding two additional cores to its U series of processors, which are the ones found in thin notebooks and laptop-tablet hybrids. Those extra cores should give computers powered by the new silicon a speed boost when it comes to multitasking.

But of course, most laptop owners don’t upgrade their computers every year. That’s why Intel is targeting those with a laptop that’s at least five years old, of which the company estimates there are 450 million of in the market. Editing 4K video on a computer running Intel’s Kaby Lake R processors should take just three minutes, while doing so on a five-year-old computer could take up to 45 minutes, the company claims. Intel is estimating that its new chips will provide around 10 hours of 4K video playback, which is about on par with its previous generation processors.

You can expect to see the first notebooks running on Intel’s new processors launching this month, while desktops will be coming in the fall. And although Intel won’t confirm any details on its desktop chips yet, some have speculated that those will also get two extra cores. Some of the first laptops to be powered by Intel’s new processors are the Dell XPS 13, Acer Nitro 5 Spin, and Asus Zenbook Flip S UX370.

The launch comes just as rival chipmaker AMD has been garnering much attention for its line of Ryzen processors, which it launched this spring. Statistics from PassMark, the company behind the benchmarking utility PerformanceTest, suggests that AMD’s market share may be slowly climbing, perhaps giving Intel more motivation to maintain its stronghold. 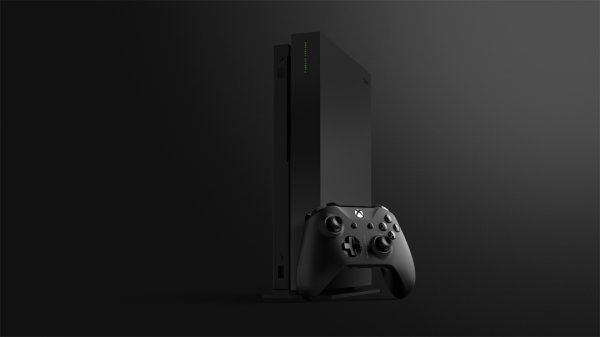 Xbox One X Preorder Guide
Next Up: Editor's Pick