These Are the 10 Most Livable Cities in the U.S.

In the US, unrest seems to be growing by the day.

Over the weekend, a driver identified as a man with Nazi sympathies plowed through a crowd protesting against white nationalists in Charlottesville, Virginia. Several cities, including Baltimore, New Orleans, and Lexington, Kentucky, are removing or seeking to remove Confederate monuments, even as others fight to preserve them.

Mass shootings in 2017 are outpacing those in previous years, with more than 150 attacks so far. The past few months have seen instances of domestic terrorism and racially motivated violence, including shootings and firebombings at churches, on the streets, at mosques, and even at a congressional baseball practice.

There have also been dozens of demonstrations from various sides of the ideological spectrum.

All these factors can affect the well-being of those who live in cities, according to a new report from The Economist Intelligence Unit. On Wednesday, the group released its annual “Global Liveability Index,” which ranked 140 cities worldwide by how “livable” they are, considering economic stability, healthcare, culture and environment, education, and infrastructure.

Those that score best tend to be midsize cities in wealthier countries with a relatively low population density. These factors can encourage a range of recreational activities without leading to high crime levels and overburdened infrastructure (e.g., roads, subways, housing).

The report notes that some US cities have declined in score, partly because of civil unrest linked to terrorism-related violence and President Donald Trump’s policies.

The US cities that ranked the highest are below: 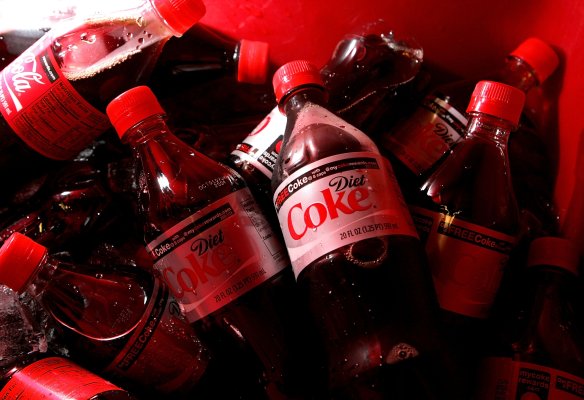 Why Flight Attendants Don’t Really Want You to Stop Ordering Diet Coke on Your Flight
Next Up: Editor's Pick