A police request to not share photos of the chaos following Thursday’s deadly terror attack in Barcelona has prompted Twitter users to post photos of cats with the Barcelona hashtag.

In the immediate aftermath of the attacker driving a van into a crowd in Las Ramblas, the National Police asked people not to share images of the attack showing victims on social media.

The attack left at least 12 dead and 80 others injured, officials said.

In response to the request, people began posting photos of cats to drown out any graphic images on the #Barcelona, which is trending on Twitter.

The cat campaign has its roots in a response to the November 2015 attack in Brussels, in which people posted cat pictures on social media to keep from divulging information about investigations into the terrorists immediately afterward.

Not all who wanted to support the effort were cat fans, so some posts feature other animals: 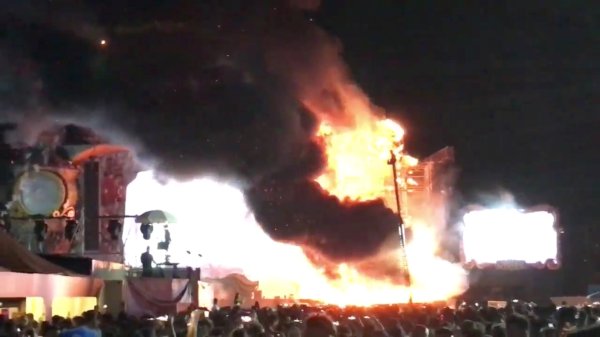