Are Jaime Lannister and Lin-Manuel Miranda Having the Bromance We Never Knew We Needed?

In what might be the bromance of two of entertainment’s most intense fandoms, Jaime Lannister actor Game of Thrones‘ Nikolaj Coster-Waldau and Lin-Manuel Miranda have befriended one another in a bromance that has already spawned some witty Twitter repartee and a piggyback ride on The Late Late Show with James Corden.

On the Wednesday night episode of The Late Late Show, Coster-Waldau and Miranda discussed the possibility of a Game of Thrones musical, but more importantly Coster-Waldau gave Miranda a ride on his shoulders that provided the photo opportunity that we never knew we needed: Jaime Lannister and “Alexander Hamilton” chopping it up together as old chums do.

Miranda had a hilarious response to their piggyback moment.

And Coster-Waldau also responded in kind.

Jaime Lannister and Alexander Hamilton is the bromance we not only need, but deserve. 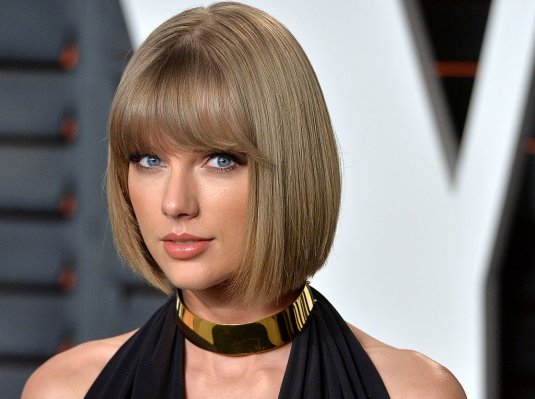 Here's How Taylor Swift Is Supporting Assault Survivors
Next Up: Editor's Pick