Sony just revealed that its next big PlayStation 4 update, dubbed version 5.00, will roll out immediately to select beta subscribers. It’s packed to brimming with changes, including a major Twitch video streaming fidelity upgrade and tweaks to the way players can engage with family and friends.

In a PlayStation blog post that details the changes, the company said the update—codenamed “Nobunaga” after Oda Nobunaga, an outsized late 16th century Japanese historical figure—will add what it calls “Family on PlayStation Network.” The idea is to make it simpler for families to use the console, from children to adults, in what seems an outreach maneuver designed both to highlight and codify the system’s cross-demographic, generalist media hub appeal.

The PlayStation 4 already offers basic parental controls as well as the option to create sub-accounts, but only lets those accounts opt in to or out of general group rules. With version 5.0, owners can now configure those rules on a per child basis. And the update makes it possible for multiple adults to be part of a single family unit: a “Family Manager” can promote adults to a “Parent/Guardian” role, where they can then tweak the access levels of children’s accounts.

If you’ve longed for a way to sort large friends lists by, say, just the ones in your Overwatch or Call of Duty clan, the update swaps “Favorite Groups” for a new “Custom Lists” view under “Friends.” You can still access groups here, but the new features allow you to create ad hoc lists drawing from your general friends list instead of by “message groups.”

Other features include tweaks to messaging, notifications and what you can see on your “Quick Menu,” the overlay summonable by holding the PlayStation button in the center of a gamepad. If you’re rocking a PlayStation VR headset, the update also adds headphones support for both 5.1 and 7.1 channel virtual surround sound when watching Blu-ray or DVDs in “Cinematic Mode.”

Sony hasn’t said when the 5.00 update will release to general owners, but notes that anyone who signed up for the beta and was chosen will receive an email explaining how to download the update and dive in. 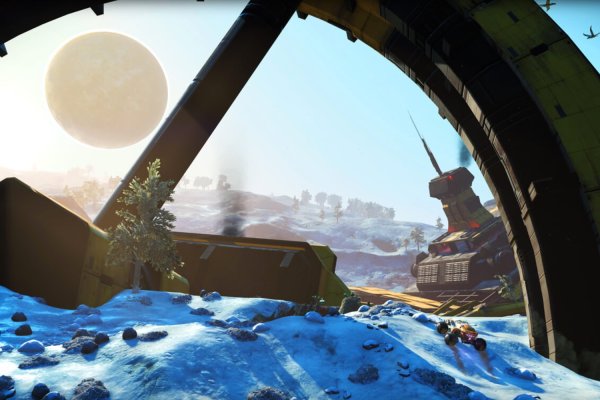 The No Man's Sky 1.3 Update Is Here
Next Up: Editor's Pick