'I'm Not Disappearing Into Oblivion.' Amanda Knox on Life Back Home

Amanda Knox, the American convicted for killing her roommate and imprisoned in Italy a decade ago, revealed the life she has built for herself back home in the six years since an appeals overturned her conviction.

Knox, 30, spoke with People about returning to her home in the Pacific Northwest, working as a writer and activist and living with her boyfriend.

“I’m not disappearing into oblivion,” Knox told People. “I have something to say.”

Knox has regained attention recently as the subject of Amanda Knox, a documentary on Netflix. Now, she’s working to prevent wrongful convictions for other people — and developing a reality television pitch with her boyfriend about people “caricatured by the media.”

Read more about Knox and her new life at People. 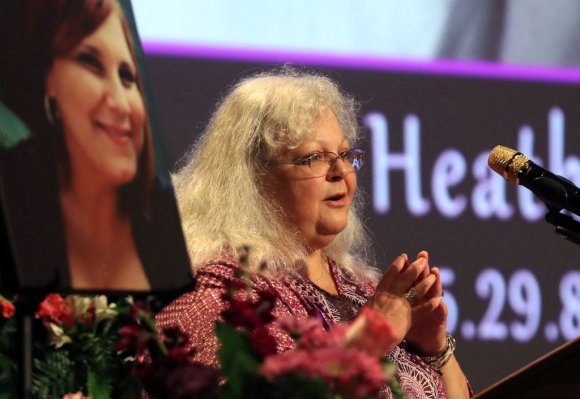