“They’re wetting themselves,” Bannon told The American Prospect of his opponents in the state, defense and treasury departments.

He then gave details on how he would have some of those opponents ousted from their positions, according to the report.

When asked about Charlottesville, Bannon also called white nationalists “a collection of clowns” during the interview.

“Ethno-nationalism—it’s losers. It’s a fringe element. I think the media plays it up too much, and we gotta help crush it, you know, uh, help crush it more,” Bannon told The American Prospect.

He also added that he wants Democrats to focus on racism saying, “If the left is focused on race and identity, and we go with economic nationalism, we can crush the Democrats.

Bannon also complimented co-founder and co-editor of The American Prospect Robert Kuttner on his column dictating that China is profiting from the United States and North Korea’s “nuclear brinkmanship.”

“You absolutely nailed it,” Bannon said.

Bannon even extended an invitation to Kuttner to come to the White House after Labor Day, according to the magazine. 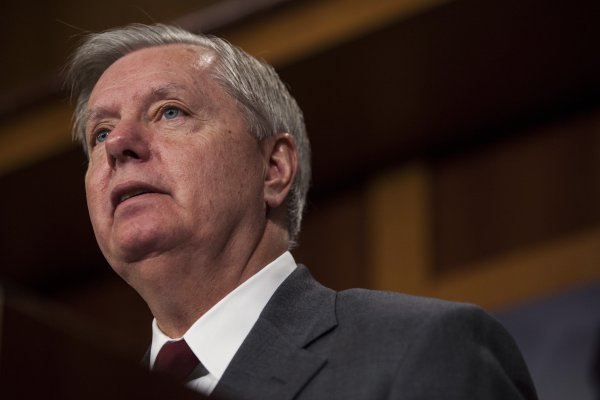