Hundreds of people held aloft candles in a vigil at the University of Virginia Wednesday night following the death of 32-year-old Heather Heyer.

Heyer died after a white supremacist plowed his car into a group of counter-protesters in Charlottesville on Saturday. Nineteen others were injured.

The candlelit procession, which met at the University of Virginia’s on-campus Rotunda, marked a striking visual contrast to Friday’s scenes in Charlottesville, in which neo-Nazis, KKK members, and other racist groups brandished burning torches and chanted racist slogans.

The Washington Post reports that the crowd sang “God Bless America” and “The Star-Spangled Banner” before belting out the civil rights era anthem “We Shall Overcome.”

According to Santiago Padrón, a Charlottesville resident who attended the vigil, efforts were made to keep the event off social media. “I got like four text messages about it,” she told The Post.

Reporters from Charlottesville newspaper The Daily Progress tweeted videos and images of the crowd singing gospel songs, and laying candles at the base of a statue of University founder Thomas Jefferson. Days earlier the campus had been the scene of violent clashes between white nationalists and counter protestors. 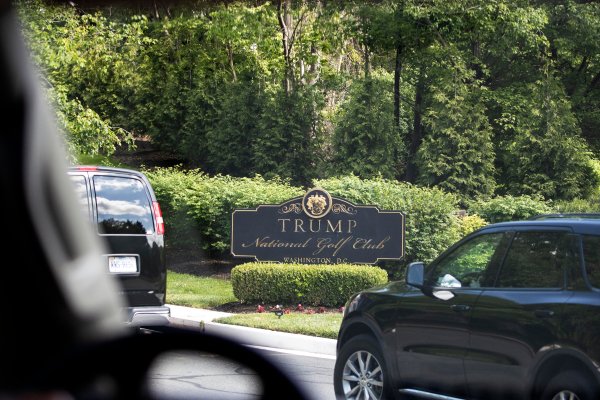