Natalee Holloway's Remains May Have Been Discovered in Aruba

More than a decade after the infamous disappearance of Natalee Holloway, an 18-year-old from Alabama who was vacationing in Aruba, her father may have broken the case wide open after discovering human remains on the Caribbean island.

Dave Holloway, with the help of private investigator T.J. Ward, uncovered the remains in an unspecified location on the Dutch territory after an 18-month investigation, the men announced Wednesday on The Today Show. Now, they are awaiting the results of a DNA test to confirm whether or not the remains are Natalee’s.

“When we determined these remains were human, I was shocked,” Holloway told Matt Lauer and Savannah Guthrie. “I know there’s a possibility this could be someone else, and I’m just trying to wait and see.”

Natalee went missing in May 2005 during the trip with her friends to celebrate their high school graduation. The case, which garnered widespread media attention, was never solved and no one to this day has ever been charged in her disappearance. Joran van der Sloot, the Dutch man Natalee was last seen with outside of a popular tourist restaurant, remains the prime suspect — particularly after he was convicted and sentenced to 28 years in prison for the killing of Peruvian business student Stephany Flores Ramírez in 2010.

Holloway said that an informant referred to as “Gabriel” tipped him and Ward off to a contact who claimed to have direct knowledge of Natalee’s disappearance.

“We have a person who states he was directly involved with Joran van der Sloot in disposing of Natalee’s remains,” Holloway said. “I thought, you know, there may be something to this.

“We’ve chased a lot of leads and this one is by far the most credible lead I’ve seen in the last 12 years,” he added.

The results of the DNA test will be known within several weeks to a month, Holloway said. He told Today that he hopes it will bring him and his family some closure.

“It would finally be the end,” he said. 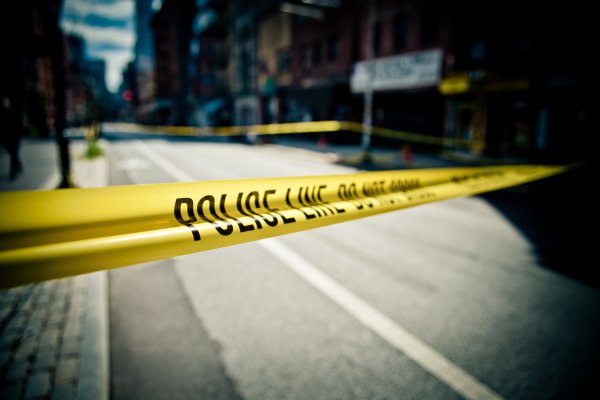 Man Accused of Beating Mom, Sister and Friend to Death
Next Up: Editor's Pick