Both presidents Bush released a joint statement on the last weekend’s violence in Charlottesville, Virginia, on Wednesday, the same day of a memorial service held in honor of a young woman who was killed protesting the white supremacists who’d traveled there to rally.

“America must always reject racial bigotry, anti-Semitism, and hatred in all forms,” the statement from presidents George H. W. and George W. Bush reads. “As we pray for Charlottesville, we are all reminded of the fundamental truths recorded by that city’s most prominent citizen in the Declaration of Independence: we are all created equal and endowed by our Creator with unalienable rights.”

The statement continues, “We know these truths to be everlasting because we have seen the decency and greatness of our country.”

The last weekend’s white supremacist and Ne0 Nazi rally was held just down the hill from Thomas Jefferson’s home and plantation Monticello.

The Bushes’ joint statement comes amid backlash from remarks President Trump delivered on the weekend protests on Tuesday. After coming out and condemning white nationalists by name in a highly scripted statement on Monday, Trump doubled down in his insistence that counter-protesters, who he deemed the “alt-left,” also shouldered some of the blame for the violence that occurred on the ground in Charlottesville.

Trump also claimed that the nationalist protesters, who chanted “blood and soil” and “Jews will not replace us,” had “very quietly” spoken out against the removal of a Confederate statue.

Lawmakers on both sides of the aisle have spoken out against Trump’s comments, and many are saying he failed a major test of leadership by not unequivocally denouncing Neo-Nazis and white supremacists. A former political opponent if Trump’s, and the son of Bush 41, former Florida Gov. Jeb Bush criticized President Trump in a series of tweets on Tuesday. 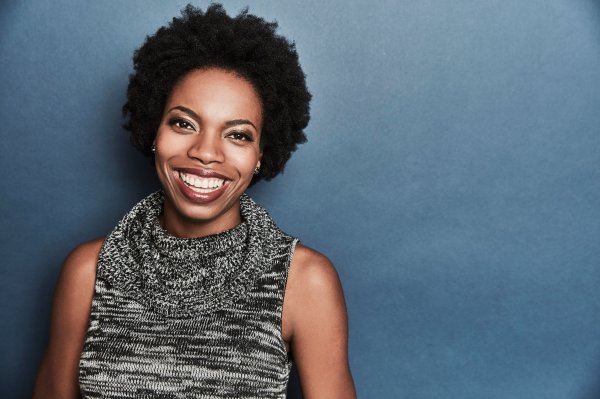 UVA Alumna Sasheer Zamata: 'The Confederacy Didn’t Win and Neither Will They'
Next Up: Editor's Pick