President Donald Trump, after weeks of fiery rhetoric aimed at Kim Jong Un, abruptly reversed course Wednesday morning and praised the North Korean dictator, suggesting that the country is backing down from its nuclear threats against the United States.

“Kim Jong Un of North Korea made a very wise and well reasoned decision,” Trump said on Twitter. “The alternative would have been both catastrophic and unacceptable!”

But Trump’s praise was almost certainly premature. His tweet followed reports that Kim had inspected his country’s missile program and said he would watch the “foolish and stupid conduct of the Yankees” for a little longer before deciding whether to launch missiles at the U.S. territory of Guam. But Kim, in remarks reported by the Associated Press and The Guardian and attributed to the country’s official news agency KCNA, very much left open the possibility of a nuclear attack.

“The United States, which was the first to bring numerous strategic nuclear equipment near us, should first make the right decision and show through actions if they wish to ease tensions on the Korean peninsula and prevent a dangerous military clash,” Kim said. He warned that a nuclear attack was still a possibility if the U.S. continues to take “extremely dangerous, reckless actions.”

Trump swapped escalating threats with North Korea last week, promising to unleash “fire and fury like the world has never seen,” as North Korea said it was preparing to fire missiles near Guam. 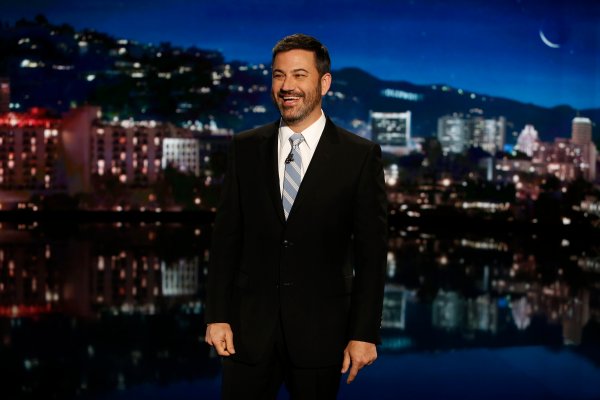