Daniel Craig Confirms That He Will Return as James Bond

“I always wanted to, I wanted a break,” Craig continued, referring to the iconic character that launched him into stardom.

Earlier Tuesday, Craig told Boston radio program Morning Magic 106.7 that “no decision has been made at the moment.”

“There’s a lot of noise out there and nothing official has been confirmed and I’m not, like, holding out for more money or doing anything like that,” Craig said.

“It’s just all very personal decisions to be made at the moment. I know they’re desperate to get going and I would in theory love to do it, but there is no decision just yet.”

Craig expressed reluctance to reprise his role when promoting Spectre in 2015, admitting he couldn’t think about a new Bond film at the time.

“Now? I’d rather break this glass and slash my wrists,” he told Time Out. “No, not at the moment. Not at all. That’s fine. I’m over it at the moment. We’re done. All I want to do is move on.”

In 2015, he told The Red Bulletin he was still thinking about returning and said being away from his family (he’s married to Oscar winner Rachel Weisz, and has one daughter from a previous relationship, while Weisz has a son) while filming had taken a toll.

“Yes, it’s always the same question: Which is worse — leaving the party too early, or staying, getting totally drunk and then passing out on the floor?” he asked. “I still don’t know. What I need right now is to stop working, relax and get back to normal life.”

“There’s nothing unusual about that,” he continued. “It’s really horrible not seeing your family for weeks at a time. There’s one thing I actually find more exciting than Bond at the moment: going home.” 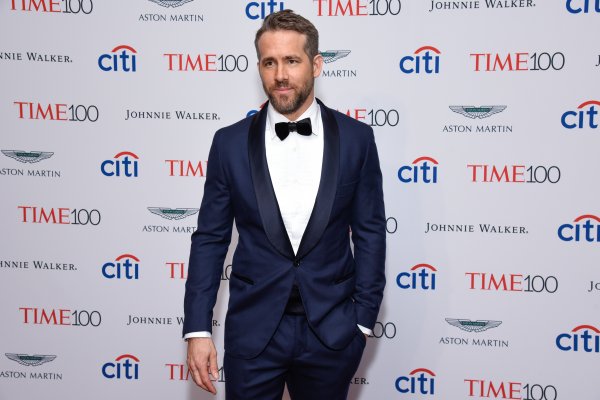 Stunt Driver Dies on the Set of Deadpool 2
Next Up: Editor's Pick