The outage left millions of homes without power and hit offices and factories on the island of nearly 24 million people, but appeared to have a limited impact on businesses, including some of the world’s leading technology manufacturers.

Taiwan Semiconductor Manufacturing Co (TSMC), the world’s largest contract chipmaker and a major supplier to Apple Inc, said its operations were not affected, as did electronics manufacturer Pegatron Corp.

ChipMOS Technologies Inc said the outage had not had a big impact on its operations. Its shares fell 2 percent in early trade, lagging a flat broader market.

Power had been fully restored across the island by Wednesday, local media said.

Residents complained as temperatures hovered around 32 degrees Celsius (89.6°F), while the blackout caused havoc as restaurants and small businesses were left without power, traffic lights stopped working and elevators stalled.

The power outage was caused by a human technical error at state-owned gas supplier CPC Corp that affected the operations of a state-owned Taiwan Power Co power plant in northwestern Taoyuan, the two companies said at a news conference on Tuesday evening.

President Tsai Ing-wen apologized on her Facebook page for the blackout, describing electricity supply as a national security issue.

Relevant government departments needed to quickly explain why a single event could cause such large damage across the country’s electricity system, she said.

“We must reform the system. I will make this an important point for thorough inspection reforms in the future.”

Taiwan’s Minister of Economics Affairs Chih-Kung Lee had offered to resign over the incident, which was accepted by Premier Lin Chuan, the government said.

Lee’s formal resignation letter was expected later this week, it said. If Lee steps down as expected, he will do so just over a year after assuming office.

CPC Corp said it accepted responsibility for the outage and was investigating the cause. The blackout was the country’s most severe since the 1999 Jiji earthquake, Taiwan Power Co said. 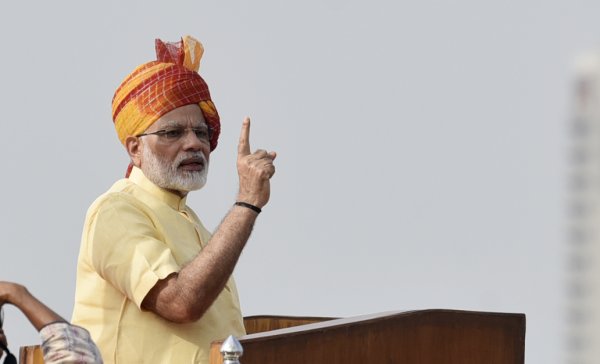