The Justice Department Demanded a Tech Firm Hand Over Anti-Trump User Data. The Company Said No

Anti-Trump protesters near the inauguration of President Trump in Washington, DC on Jan. 20, 2017.
Spencer Platt—Getty Images
By Feliz Solomon

Los Angeles-based web host provider DreamHost is pushing back against a federal order to unmask users who visited a website designed to coordinate protests against the inauguration of President Donald Trump.

The Washington Post reports that a Superior Court judge in Washington, D.C. has issued a search warrant demanding more than 1.3 million IP addresses that accessed the site DisruptJ20.org, which would allow the government to identify visitors. DreamHost, which hosts the website, says that’s a bridge too far.

Chris Ghazarian, general counsel for DreamHost, was quoted by the Post saying the warrant calls for “every single file we have” related to the site, including “tons of data about people who visited it.”

Among the information requested are emails shared between site administrators and people who were interested in attending protests, names, addresses and photographs, the Post reports.

Ghazarian said the order, which was reportedly issued on July 12 and made public by DreamHost Monday, is “pure prosecutorial overreach by a politicized Justice Department” intended to silence critics.

According to the Post, the U.S. attorney’s office in Washington D.C., where the warrant was issued, declined to comment on the request, though prosecutors cited in court documents defended it as constitutional. 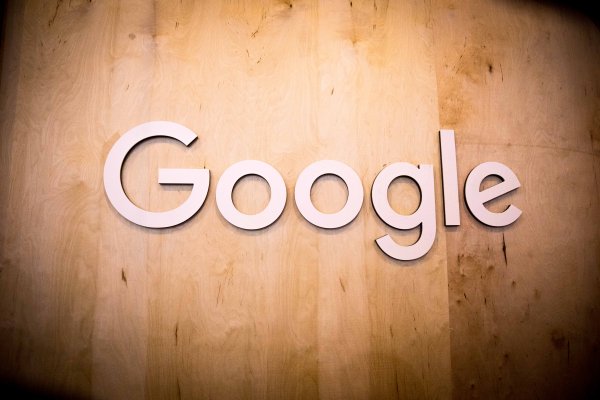