Alphabet Inc.’s Google yanked its web domain support for The Daily Stormer on Monday three hours after the neo-Nazi website moved to the search engine’s registry system following its rejection from another.

“We are canceling Daily Stormer’s registration with Google Domains for violating our terms of service,” a Google spokesman said.

The Daily Stormer, a white supremacist website, moved its web domain registry to Google after GoDaddy Operating Co. pulled its services on Sunday. GoDaddy cited Daily Stormer’s support of the “Unite the Right” march in Charlottesville, Virginia, over the weekend that ended in at least one fatality as violating the company’s terms of service.

Websites are able to automatically register for back-end support using Google’s systems, the company said. After the Daily Stormer signed up, Google determined that the site didn’t meet its rules for web support and advertising, which prohibit content that incites violence.

Google last week was dragged into a fraught political battle when it fired an engineer, James Damore, after he wrote a memo criticizing its diversity policy and arguing that biological differences between men and women explain in part why so few women work in software engineering. That dismissal ignited a strong backlash from commentators on the right, who accused Google of suppressing free speech.

Self-proclaimed members of the “alt-right,” a group that includes some organizers behind the event in Charlottesville, are planning to march on Google corporate campuses Saturday in protest. 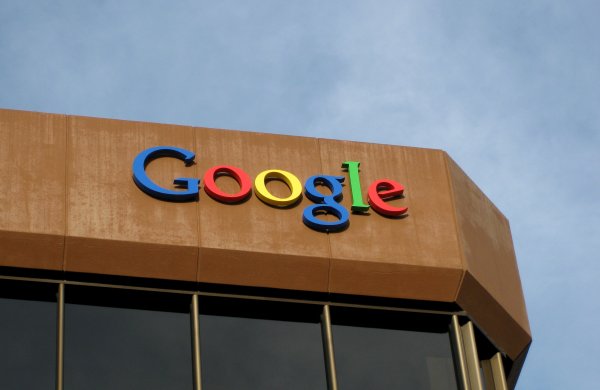