Antidepressants are some of the most popular drugs in the United States, and their usage shows no signs of waning.

A new report from the National Center for Health Statistics shows that from 2011 through 2014, the most recent data available, close to 13% of people 12 and older said they took an antidepressant in the last month. That number is up from 11% in 2005-2008.

The most recent numbers have increased by nearly 65% since 1999-2002, when 7.7% of Americans reported taking an antidepressant.

The study authors also found that women were about twice as likely as men to say they took antidepressants, a trend that’s been evident for a few years. (Women are twice as likely to develop depression as men.) Antidepressant use also became more common as people got older.

As TIME reported in a recent cover story, clinical depression affects about 16 million people in the U.S. and is estimated to cost the U.S. about $210 billion a year in productivity loss and health care needs. Global revenue for antidepressants is projected to grow to nearly $17 billion by 2020. 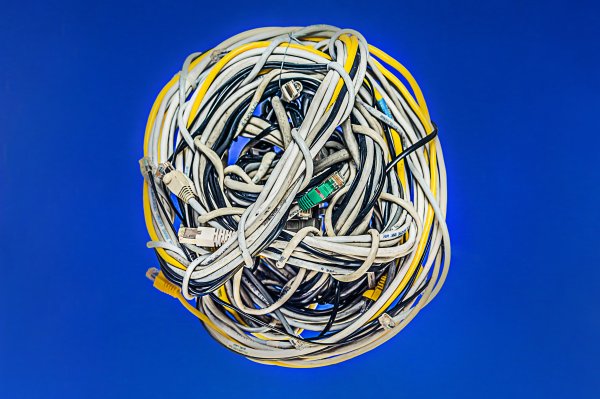 3 Science-Backed Ways to Relieve Pain and Stress
Next Up: Editor's Pick