Smiley faces may seem benign, but typing them in work emails may be doing more harm than good.

In a new study published in the journal Social Psychological and Personality Science, researchers from Ben-Gurion University of the Negev in Israel wanted to find out whether including smileys in work emails actually has an effect on the message. “:)” really does make an impression, they found out—but not the friendly feeling an email writer may intend.

Instead, reading a happy face in the text of a work email made people think that the sender was less competent if the same message did not contain the emoticon, the researchers found. Even though smiles communicate warmth and competence in person, a smiley could make the reader less likely to share as much information in their reply.

MORE: The TIME Guide To Happiness

“Our findings provide first-time evidence that, contrary to actual smiles, smileys only marginally increased perceptions of warmth and actually decrease perceptions of competence,” said Ella Glikson, one of the study’s authors and a post-doctorate fellow at the BGU Department of Management, in a press release. “In formal business e-mails, a smiley is not a smile.”

The researchers conducted three experiments with 549 people from 29 countries.

In one experiment, people read an anonymous work email and then evaluated that person based on their competence. Overall, messages without smiley faces led people to believe the sender was more competent than the same emails with added smileys.

Furthermore, when people were asked to respond to the emails, they included more detailed information in their replies when responding to an email without smileys. “Information sharing was significantly lower in the smiley condition than in the control condition,” the study authors write, suggesting that smiley usage in emails could hinder communication in the workplace.

The use of a smiley also had an effect on the perception of gender. The study found that when the sender’s identity was unknown, the participants were more likely to think emails with smiley faces were sent by a woman. (That assumption didn’t affect that person’s perceived levels of warmth or competence, though.)

Glikson advises people not to let smileys ruin their only chance at a first impression. “In initial interactions, it is better to avoid using smileys, regardless of age or gender,” she said. 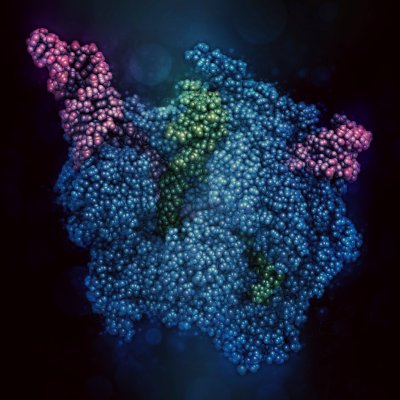 Gene Editing Might Mean My Brother Would’ve Never Existed
Next Up: Editor's Pick