O.J. Simpson’s Infamous Bronco Is Getting Another Moment in the Spotlight

Rick Harrison, pawn-shop owner and the show’s star, is expected to assess the vehicle and take it for a drive. Viewers will then discover whether Harrison chooses to buy the car.

Harrison told USA Today that Mike Gilbert, Simpson’s former agent, approached him about the sale. Gibson apparently bought the car from A.C. Cowlings, who drove the car during the slow-moving chase more than 20 years ago.

Harrison estimates that the car could go for anywhere between $300,000 to $1 million at auction. “I try and stay away from stuff (connected to) bad people, but it’s so iconic,” Harrison told USA Today. “The O.J. Bronco is really a bizarre part of history. My 14-year-old son doesn’t know anything about the ’90s … but he knows about the Bronco.”

The show airs after Simpson, who was acquitted of the 1994 murders of ex-wife Nicole Brown Simpson and Ronald Goldman, was granted parole in July after spending more than eight years in prison for a Las Vegas hotel heist. 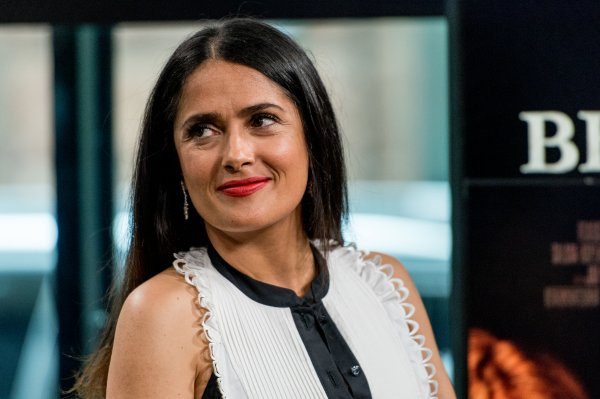