The ex-Google employee who was fired after writing an internal memo claiming that biological differences between men and women prevent gender equality in tech defended his actions and criticized the company in an essay published Friday.

James Damore, who was fired earlier this week, said his 10-page memo outlined what he thought was a “well-researched, good-faith argument,” in an op-ed for the Wall Street Journal. He spoke out against what he believes is Google’s “ideological echo chamber,” which he claimed suppressed his voice.

Damore acknowledged his suggestion in the memo that “some of the male-female disparity in tech could be attributed to biological disparity.” He called out Google for being “intolerant of scientific debate and reasoned argument.”

“It saddens me to leave Google and to see the company silence open and honest discussion,” Damore wrote. “If Google continues to ignore the very real issues raised by its diversity policies and corporate culture, it will be walking blind into the future — unable to meet the needs of its remarkable employees and sure to disappoint its billions of users.”

Damore’s firing has intensified the long-ranging debate both over the way women are treated in the tech industry and the alleged suppressing of conservative viewpoints by tech companies. The initial memo by Damore, which circulated around Google last weekend, said that there are less women working in tech because of biological differences between men and women — a claim that infuriated several of his colleagues. In a note to Google employees, CEO Sundar Pichai said parts of Damore’s memo “violate our Code of Conduct and cross the line by advancing harmful gender stereotypes in our workplace.” 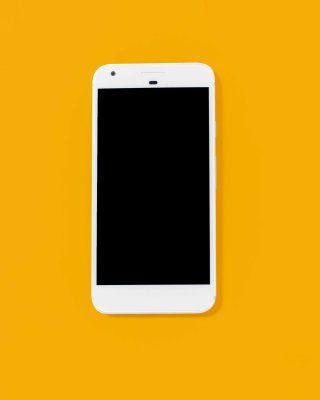