The city of Long Beach, California, has reached an $85,000 settlement in a lawsuit initiated by a Muslim woman whose head covering, or hijab, was taken off by police after she was arrested.

The plaintiff, Kirsty Powell, was driving with her husband when police pulled them over, according to a news release from the Los Angeles chapter of the Council on American-Islamic Relations (CAIR). Powell, who had an outstanding warrant, was subsequently arrested.

“Mrs. Powell is a practicing Muslim American who was denied the right to wear her religion headwear, hijab, by the [Long Beach Police Department] and defendant officers while detained overnight at a police station,” said the 2016 complaint filed on behalf of Powell.

CAIR said in a news release Thursday that the Long Beach City Council had voted in favor of the settlement earlier this week, which encompassed $85,000 in damages.

The Long Beach Police Department have since updated their guidances on head coverings being worn in custody, according to CAIR.

“In addition to compensating Kirsty for the humiliation and distress she suffered, this decision also prompted a city-wide policy change by the Long Beach Police Department to ban the practice of forcible removal of the hijab for female arrestees in custody,” attorney Marwa Rifahie said in a statement. 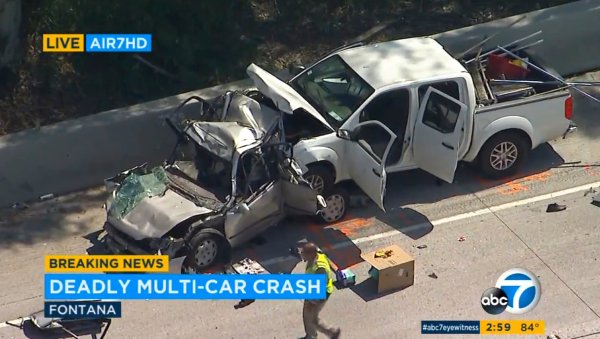