Can You Find North Korea on a Map?

By Tessa Berenson and David Johnson

Late night host Jimmy Kimmel asked Americans this week to find North Korea on a map. It didn’t go well. But can you do better?

Use the interactive below to point out where the hermit kingdom is in the world. Once you’ve selected the country and clicked “submit answer,” the map also highlights Guam, the U.S. territory North Korea has threatened.

North Korea has been in the news in recent days as its leader Kim Jong Un and U.S. President Donald Trump have engaged in escalating threats against each other. Kim has conducted new missile tests and threatened to attack Guam, and Trump has responded, promising “fire and fury” in retaliation and saying that the U.S. military is “locked and loaded” on North Korea. Trump so far hasn’t said whether he’s considering a preemptive military strike against the country, but experts have warned that the war of words between the two leaders could spur an arms race in the region. 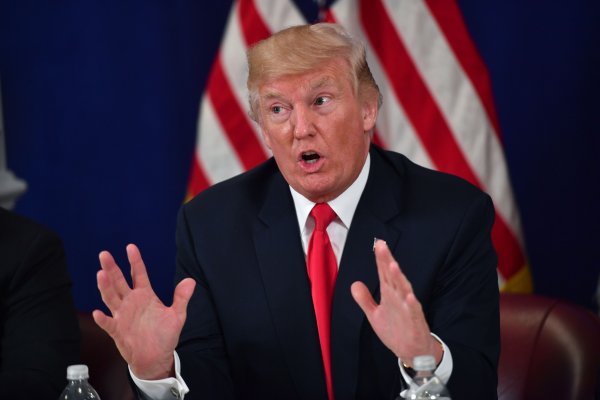