Cersei Lannister and Euron Greyjoy may have been the first to strike up a marriage pact in season seven of Game of Thrones, but will they be the last? Following Dickon Tarly’s heroic performance during Daenerys Targaryen’s dragon attack, some fans are speculating that he may become Sansa Stark’s next suitor.

To refresh your memory, Dickon is the second son of Randyll Tarly and the younger brother of Samwell. His character first appeared during Sam’s brief trip home to Horn Hill — the seat of House Tarly in the Reach — in season six. However, the actor who played him, Freddie Stroma, has since been replaced by Tom Hopper.

Dickon was re-introduced in the second episode of season seven when his father was summoned to King’s Landing to pledge loyalty to the crown. He has since fought in the sacking of Highgarden and saved Jaime Lannister’s life during the Loot Train Battle.

Now, Reddit user ALL_STAR_87 has laid out a theory for a union between Dickon and the Queen Regent in the North.

Considering her past experiences, it seems unlikely that Sansa would agree to yet another political marriage. But maybe Dickon will somehow find a way to prove himself worthy. 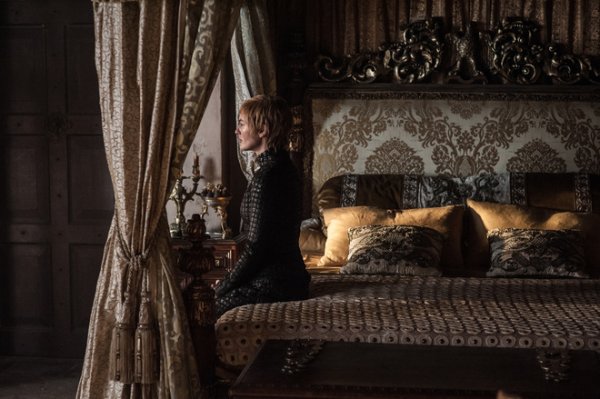 This Unexpected Game of Thrones Character Could Ruin Cersei Lannister's Master Plan
Next Up: Editor's Pick