Try Your Hand at DJing With the Latest Google Doodle

Google is giving aspiring Hip Hop DJs a chance to practice mixing some beats with its latest Google Doodle that celebrates the 44th birthday of the genre.

The custom-made graphic, designed by New York city artist Cey Adams, takes users on a brief history of Hip Hop before showing them how to mix samples from some of the genre’s founding tracks, like The Message by Grandmaster Flash & The Furious Five and Apache by Incredible Bongo Band.

The birth of Hip Hop can be traced back to one date, Google argues. On August 11, 1973, when Jamaican-American DJ Kool Herc decided to play only the instrumental sections, or “breaks”, of songs when he was playing at a back-to-school jam in the Bronx, New York. During these “breaks” his friend Coke La Rock jumped on the microphone and, apparently, the crowd went wild.

Google’s DJ Doodle also uses the voice of former Yo! MTV Raps host, Fab 5 Freddy, to tutor you through the experience and congratulate you on earning one of the 10 achievements. The challenges include changing the record, scratching a record and playing two records in the same key. 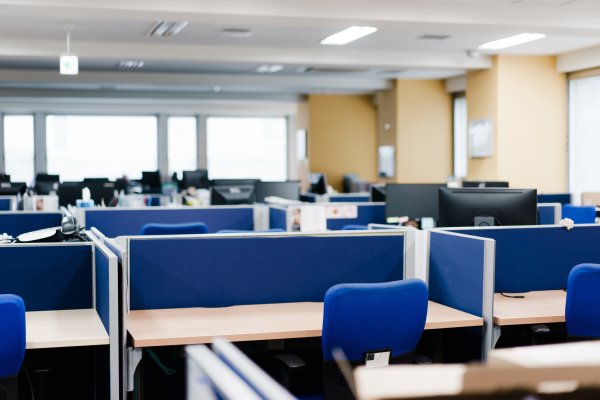