Channing Tatum recently broke out his Magic Mike dance moves for an impromptu dance party at a gas station.

You can find a Magic Mike fan in anyone from Louis C.K. to a Sunoco employee in Statesville, N.C., so it was no surprise that convenience store clerk Beatrice was delighted when Tatum came by for a Starbucks frappuccino.

Beatrice did so many things right in this six-minute improvised sequel to the Magic Mike films that Tatum later posted to his Facebook page.

1. Right off the bat, she made sure that she would appear in his video.

2. After they introduced themselves, she joked that Tatum’s friend who was filming everything could “get out.” From then on, it was just about Beatrice and Tatum. Tatum loved this.

3. She suggested she join them on a cross-country trip, which Tatum was also all about.

4. It wasn’t long before they were dancing Magic Mike-style to “If I Ruled the World” by Nas featuring Lauryn Hill.

“Nothin better than a little dance party. Thank you, Beatrice,” he captioned the video.

The actor, who is busy promoting his new film Lucky Logan, has been releasing a string of videos of him surprising fans, but this one just stands out.

“I rule the world,” the clerk observes at the end. Right you are as always, Beatrice. This really was your show. 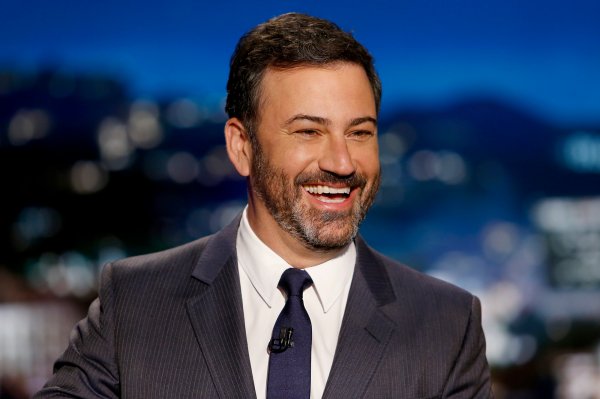