If there’s one love that endures, it’s the Internet’s endless fondness for the way Tom Holland once said the word “croissant.”

Back in 2015, the English Spider-Man: Homecoming star mentioned the buttery, crescent-shaped pastry during an interview. He was explaining that after giving up sugar for a long period for the film In the Heart of the Sea, he finally indulged in a croissant on set. And the Internet had a field day with his diligent French pronunciation.

One fan went so far as to edit a YouTube video of him saying the word on loop.

Holland is aware of the joke, too. Just last month, he spoke on BBC 1 about how all his fans want is a video of him pronouncing “croissant.”

“”I am a walking meme! My fans were like, ‘Tom Holland can’t say ‘croissant.’ He says ‘quackson,'” Holland said. “And every fan I meet, they take a video and they’re like, ‘Hey man, can you say quackson?'”

Because things never die on the Internet, the magical moment was recently rediscovered.

Someone even connected the croissant to another meme about Holland holding a tiny frog in his mouth.

But Holland is ready to move on to a new Internet phenomenon. “The quackson joke is outdone,” he told BBC 1. “Let’s find a new one.” 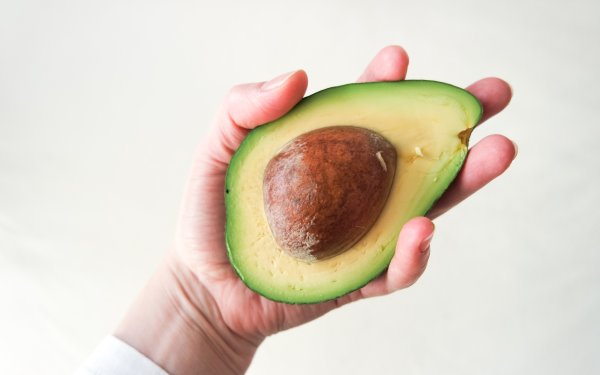 "Hold My Avocado" Is the Viral Catchphrase Millennials Need
Next Up: Editor's Pick