Maybe it’s an Arkansas thing. If it took the town of Hope to give us the preternaturally optimistic Bill Clinton, it took the town of Delight to give us Glen Campbell, who died on Aug. 8 at age 81. The singer, songwriter, television host and, sometimes, cautionary tale, who sold 45 million records and was inducted into the Country Music Hall of Fame in 2005, had been suffering from Alzheimer’s disease, a diagnosis he made public in 2011.

Campbell was at the vanguard of country music’s embrace of more mainstream pop in the 1960s and ’70s, and with hits like “Rhinestone Cowboy” and “By the Time I Get to Phoenix” he offered easy, unthreatening listening in a turbulent time. But that belied his musical history. He played in dive bars in Albuquerque early in his career and was a key member of the small corps of Los Angeles session musicians known as the Wrecking Crew, along with the likes of rocker Leon Russell, who died last year. There were, too, Campbell’s three broken marriages and his widely publicized battles with alcohol and cocaine.

It was his fourth wife and now widow Kimberley Woollen who, Campbell said, helped him regain both his equilibrium and his grace. He set out on a 151-show farewell tour that ended in 2012, and in June released his final album. It was simply–and bravely–titled Adiós. 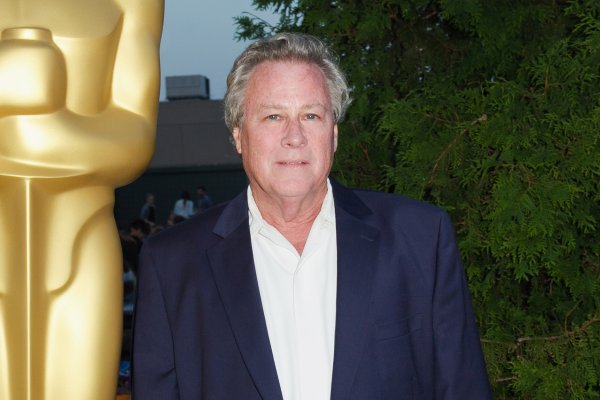 John Heard, Known for 'Home Alone' Role, Dies at 72
Next Up: Editor's Pick