Tom Perrotta has documented decades’ worth of social issues in deceptively domestic novels. He addressed modern parenting in 2004’s Little Children, the Christian right in 2007’s The Abstinence Teacher and the response to grief in 2011’s The Leftovers. All those works take place in suburban America and have at their centers workaday folks living against the backdrop of sweeping change. In examining the national interest by way of dinner-table conversation, Perrotta has created some of the most memorably human drama of his era. His new novel, Mrs. Fletcher, about a mother and son, is the latest example.

This may be the latest of Perrotta’s works to be adapted by Hollywood. HBO, which broadcast the grand-scale adaptation The Leftovers, has optioned Mrs. Fletcher, following film versions of Perrotta novels Election and Little Children. But the in-demand author’s wading into the contemporary campus comes from a prosaic place: chats with his college-age children, who also helped inspire his previous books. (Little Children came out when they were just that.) The parent and his children have had very different experiences. “I looked at college as this place of freedom and liberation and fun,” says Perrotta (Yale ’83). “And now a lot of people experience it as a kind of minefield, where you have to watch what you say. Maybe that’s not a bad thing, but I think the sense of it as a fun place or a place where the world gets bigger has become much more complicated.” Perceptive of slight shifts in the social current but never condemning his sinning characters’ souls, Perrotta proves an amiable guide through it all. 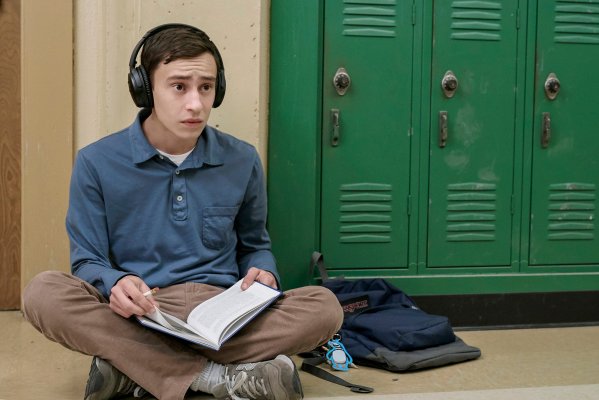 A Family Story With a Son on the Spectrum
Next Up: Editor's Pick