Pattinson in Good Time: the eyes have it
A24
By Stephanie Zacharek

In the early minutes of Josh and Benny Safdie’s Good Time, we meet Nick Nikas (Benny Safdie), a sullen young man who clearly suffers from some kind of intellectual disability, as he’s being quizzed by a kindly mental-health practitioner. Nick wears a hearing aid. His words come slowly–his pillowy lips can barely form them–and his eyes seem shut off from the world. When the shrink asks Nick what first comes to mind when he hears the words “scissors and a cooking pan,” his answer–as easy to read as a street sign–is, “You can hurt yourself with both.” Nick needs real help, but he’s not going to get it from his bad-apple brother Connie (Robert Pattinson), who manipulates Nick even as he protects him. The two are entwined in a figurative headlock of dependence and twisted affection. It’s a power struggle neither can bust out of.

The Safdie brothers’ fourth fiction feature is partly a study of dysfunctional brotherhood, partly a gritty-funny New York City crime caper. If you can tolerate the Safdies’ fondness for extreme closeups–the picture is shot largely in a mode I like to call Blackhead Theater–Good Time offers plenty of sweaty suspense laced with a few bittersweet laughs. But Pattinson is the real reason to see it: his Connie, wiry and intense, with beady, cracked-out eyes, is the kind of guy you’d cross the street to avoid. But by the movie’s end, you realize that his desperation veils a rush of longing. For what? Pattinson plays Connie as a guy who just doesn’t know–and that not knowing dogs him like a silent, persistent ghost. 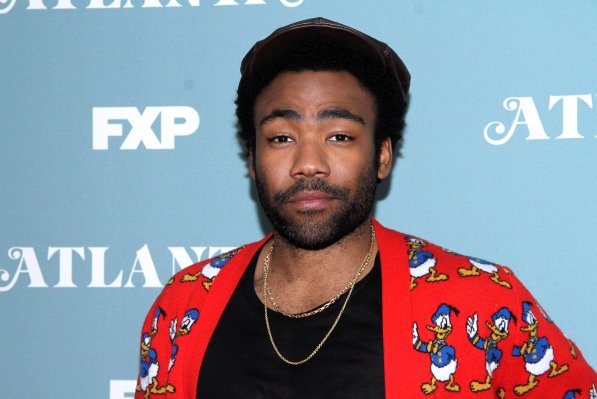 'I Feel Like I was the Baby in the Divorce.' Donald Glover on Star Wars Han Solo Movie Director Switch
Next Up: Editor's Pick