Five active-duty transgender military personnel are suing President Donald Trump over his proposal to ban transgender individuals from military service, two weeks after he announced the move on Twitter.

Plaintiffs in the lawsuit filed Wednesday include three Army soldiers, one Air Force airman and a Coast Guard member, have all come out to their commanding officers, Reuters reports. All five are anonymous in the lawsuit due to concerns that they may face retribution.

The suit alleges that Trump’s tweets violated the right to equal protection and due process of transgender service members. According to court papers, Defense Secretary James Mattis and Chairman of the Joint Chiefs of Staff Joseph Dunford are also listed among the defendants.

The American Civil Liberties Union is also preparing a similar lawsuit, according to Reuters.

Trump announced in a series of tweets on July 26 that the U.S. “will not accept or allow transgender individuals to serve in any capacity,” attributing the decision to what he said were “tremendous medical costs” and “disruption” caused by transgender service members.

The announcement appears to have surprised even military leaders. Dunford said that the tweets will only become policy when Mattis receives official White House direction, adding that the armed forces “will continue to treat all of our personnel with respect” in the meantime. 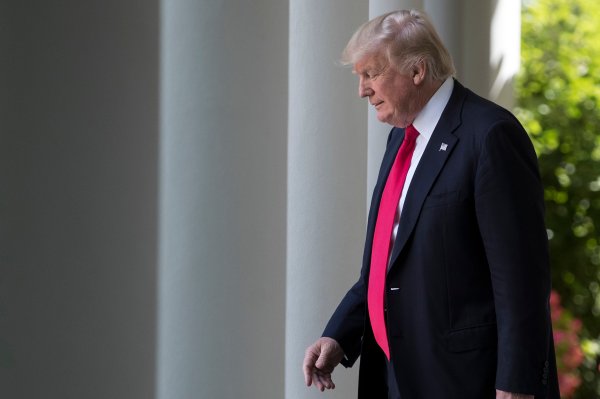