'Heed the Warnings.' This Hurricane Season Is Looking Worse Than Usual

National storm forecasters ratcheted up their prediction for a strong hurricane season Wednesday, estimating as many as five major Atlantic hurricanes. The update comes just as the season is reaching its period of peak activity.

Forecasters from the National Oceanic and Atmospheric Administration (NOAA) cited a flurry of early season storms, wind and air patterns and high sea-surface temperatures in the Atlantic among the reasons for the heightened forecast. There have been six named Atlantic storms so far this season, double the average number. NOAA now says there is a 60% chance of an above-normal season, compared to the 45% chance the agency predicted in May.

Forecasters cannot predict how many, or if any, of the storms will make landfall. But they warned coastal residents in the Southern U.S. to prepare nonetheless. “Today’s updated outlook underscores the need for everyone to know their true vulnerabilities to storms and storm surge,” said FEMA Administrator Brock Long in a press release. “Heed the warnings . . . and have a preparedness plan.”

The U.S. Atlantic coast has experienced a hurricane drought of sorts in recent years. No major hurricane—a Category 3 storm or stronger with sustained winds of at least 111 miles per hour—has made landfall in the U.S. since 2005. But other tropical storms, like Sandy, have caused significant damage despite being relatively weak thanks to flooding caused by storm surge, a phenomenon wherein wind conditions raise sea levels and push water ashore. 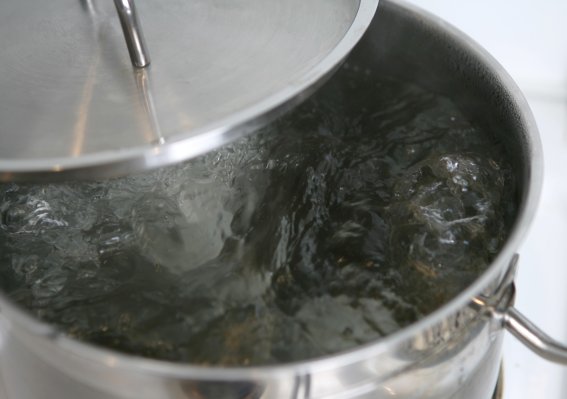 Kids Are Trying Something Called the 'Hot Water Challenge.' At Least 1 Has Died
Next Up: Editor's Pick