More Americans are drinking high amounts of alcohol, and the greatest increases are seen among women and older adults, according to a new study published in JAMA Psychiatry.

In the new report, researchers at the National Institute on Alcohol Abuse and Alcoholism compared two large studies of people who self-reported their drinking habits. The first was a study of more than 43,000 adults from 2001-2002, and the second included more than 36,000 adults from 2012-2013.

The number of Americans who said they drank alcohol in the last year increased 11%. High-risk drinking—defined as having four or more drinks per day at least once a week, every week, for a year, and five or more for men—increased almost 30%. Alcohol use disorders increased nearly 50%; they were determined if a person was found to be dependent on alcohol, based on American Psychiatric Association criteria.

Though the figures represent just a snapshot in time, researchers say the increases are higher than what they’ve observed in prior studies.

Older adults also appeared to be drinking substantially more than in the past. Among adults age 65 and older, high-risk drinking increased 65% and alcohol use disorders increased close to 107%. These increases were “substantial and unprecedented” compared to earlier surveys, the study authors write.

It is not yet clear why women and older adults had higher increases in this type of drinking, but the researchers have some ideas. Over the years, cultural norms about drinking have changed, and it has become more acceptable for women to drink in similar ways as men, the researchers note. “Increases in educational and occupational opportunities and rising numbers of women in the workforce” may also have contributed to higher drinking levels in the last decade, they write.

MORE: You Asked: Why Are My Hangovers Getting Worse?

Added stress is another factor that might drive anyone, regardless of their sex, to drink more. High-risk drinking was higher among minority groups, and the authors argue that wealth inequality between minorities and whites has widened during and after the 2008 recession, which may have led to “increased stress and demoralization.” Income and educational disparities, as well as “unemployment, residential segregation, discrimination, decreased access to health care, and increased stigma associated with drinking,” may also play a role, the authors write.

Drinking levels in the United States have reached a “public health crisis,” the researchers say, and more effort is needed to address the individual, environmental and societal factors that might be contributing. 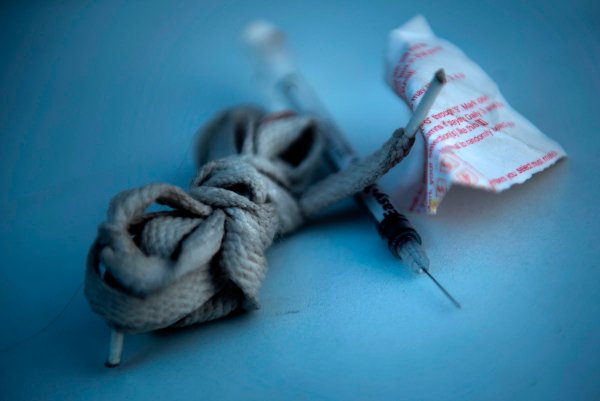