No, Your Favorite Disney Movies Aren't Leaving Netflix Yet

Disney’s announcement that it will stop selling movies to Netflix and launch its own streaming service may have concerned investors — but viewers don’t have to rush to binge their favorite movies just yet.

Disney movies that are currently on Netflix will be available for streaming through the end of 2019. New Disney films that are released theatrically through the end of 2018 will also be available on the service until then. This means Netflix will stream the upcoming Star Wars: Episode VIII, Toy Story 4 and the Han Solo Movie, among several other films slated to come out next year.

The end of the deal between Disney and Netflix marks a short run for the streaming service, which said in 2016 that it would be the exclusive home for Disney movies, including content from Disney-owned companies like Marvel and Pixar. According to Netflix, its relationship with Marvel will continue.

“We continue to do business with the Walt Disney Company globally on many fronts including our ongoing relationship with Marvel TV,” a spokesperson for Netflix said in a statement.

Disney did not immediately respond to a request for comment. The company will launch a streaming service in 2019 that features Disney films scheduled for release, along with material from the Disney Channel and other content. 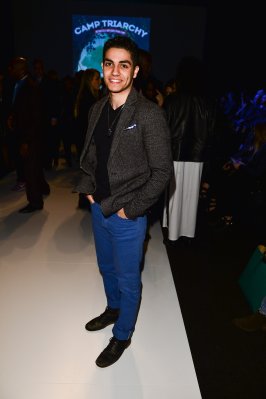