Google Has Fired the Employee Who Wrote an Anti-Diversity Tirade, Report Says

Google has reportedly fired an employee who wrote a scathing internal memo critical of the company’s diversity policies.

Bloomberg reports that James Damore, the Google engineer responsible for the note, confirmed in an email that he had been dismissed for “perpetuating gender stereotypes.”

In a 10-page memo circulated over the weekend, Damore accused the Silicon Valley web giant of suppressing conservative voices. He also argued that the shortage of women in the tech industry is attributable to biological differences between men and women. The contents of the memo infuriated many of Damore’s colleagues.

Google CEO Sundar Pichai told employees in a memo on Monday that parts of Damore’s screed “violate our Code of Conduct and cross the line by advancing harmful gender stereotypes in our workplace.”

Danielle Brown, the company’s new vice president for diversity, integrity and governance, also denounced Damore’s views in a statement to staff. Brown said that Google remained committed to diversity in the workplace.

Bloomberg reports that Google is currently fighting a U.S. Department of Labor lawsuit alleging systematic discrimination against women. About 80% of Google’s technical staff are male, according to the company’s latest demographic report. 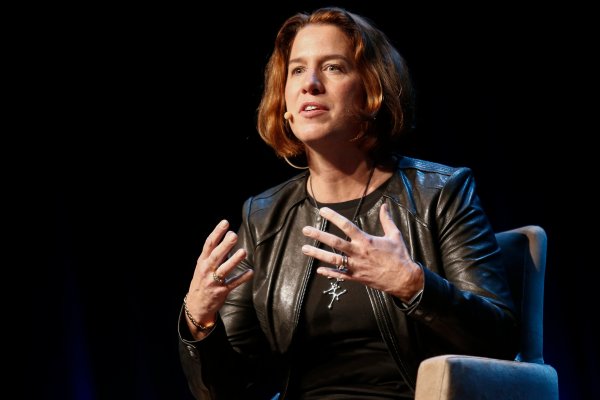 How Toymaker Mattel Plans to Win Over iPad-Obsessed Kids
Next Up: Editor's Pick