Dying From an Opioid Overdose Is More Common Than You Think

Since 2000, the number of overdose deaths from drugs in the U.S. has risen more than 137%. Deaths from opioids—which include painkillers and heroin—make up a large portion of these deaths; 91 Americans die every day from an opioid overdose.

Federal numbers like these reveal a dire situation. But a new study finds that many opioid-related deaths are underreported, and that the full picture of the epidemic may be worse than even those numbers show.

In the report, Christopher Ruhm, a professor of public policy & economics at the University of Virginia, created a prediction equation that he believes more accurately estimates the number of opioid-related deaths in a given state. Ruhm found that nationwide, the death rate from opioids is 24% higher than what has been estimated previously. Deaths related to heroin, which is cheaper than prescription painkillers, are 22% higher, he says.

When hospitals enter the cause of death on a person’s death certificate, the drugs that contributed might not be specified, or multiple drugs will be listed as present. Between 20%-25% of the overdose death certificates Ruhm studied did not have any drug specified, suggesting that statewide estimates of deaths linked to opioids could be significantly off.

In the report, Ruhm looked at death certificates where a drug type was specified and developed a prediction equation for whether opioids or heroin were involved. To create this equation, Ruhm factored in demographic and socioeconomic factors, location of the death, the day of the week and more. He then applied this equation to deaths where a specific drug was not included on the death certificate but an overdose had taken place.

MORE: Most People Who Abuse Opioids Don’t Have a Prescription

Data on drug overdose deaths needs to be improved in order for health authorities to fully understand the crisis and respond effectively, Ruhm says. “If we want to develop and implement effective policies for fatal drug overdoses, we need accurate information on which drugs are involved in causing these deaths.” 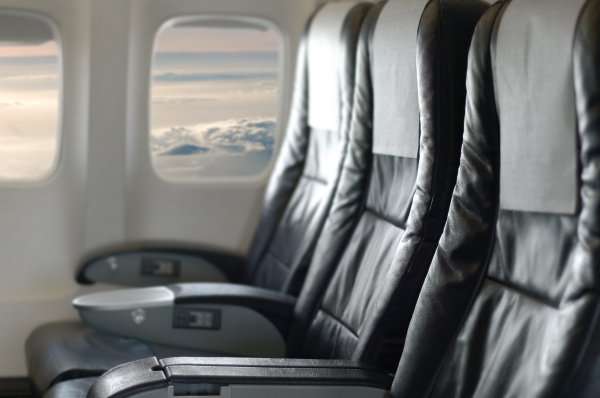 5 of the Filthiest Places to Avoid on Airplanes
Next Up: Editor's Pick