The Morning Brief: North Korea, Earthquake in China and Disney

President Donald Trump said North Korea would be met with “fire and fury like the world has never seen” if it continues to make more threats against America. Following Trump’s remarks, North Korea’s military said it is considering attacking Guam, sparking fear among residents in the U.S. territory.

At least 19 people have died after a powerful earthquake struck southwestern China, according to the Associated Press. The 6.5-magnitude earthquake also left more than 240 people injured.

A vehicle slammed into a group of soldiers in a Paris suburb, injuring six.

North Korea says it has released a Canadian detainee over health reasons.

A newly discovered dinosaur makes the Tyrannosaurus rex “look like a dwarf.”

The Mega Millions and the Powerball jackpots have both simultaneously surpassed $300 million for the first time. 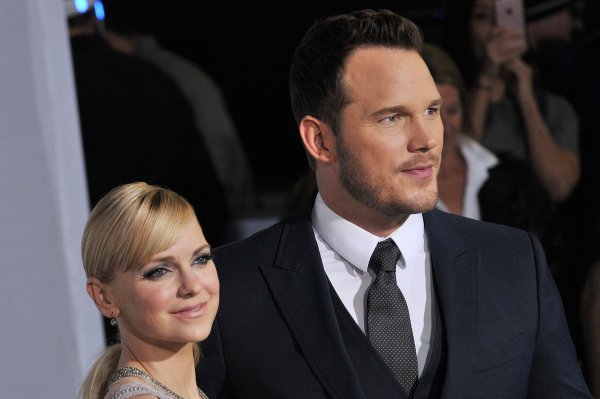