This week, the internet discovered a new fact about Star Wars’ Princess Leia and their minds were blown (just like Alderaan).

As with many things on the internet, it all started with a tweet when Twitter user BeccaEHarrison did a little background digging into the Star Wars universe and realized that everyone’s favorite princess was actually an incredible scholar who earned a PhD at 19. Harrison was shocked, not just by Leia’s academic aaccomplishment, but by the fact that while she had earned the academic title of “doctor” everyone called her “princess” (or in the case of Han Solo, “Your Worshipfullness”).

That’s right, as Buzzfeed notes, Star Wars creator George Lucas himself said Leia was both super-smart and super tough. Other doctors couldn’t help but weigh in on the fact that earning a PhD is pretty out of this world, even in a galaxy far, far away.

And then the puns started happening:

Finally, to fully complete the life cycle of the story, someone weighed in with what is * ahem * actually, Leia’s full title: 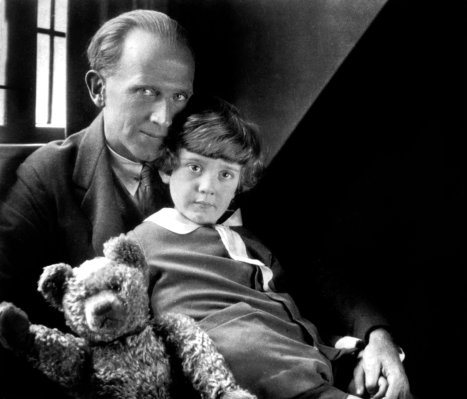