The 20-year-old British model who was allegedly kidnapped to be sold in an online auction on the dark web is reportedly speaking out about her harrowing ordeal.

Chloe Ayling, a British glamour model who lives in London, revealed to British newspaper The Sun that she was the woman who was kidnapped during a fake modeling job in Milan and held captive in a small house where a group planned to sell her off online to the highest bidder.

“I’ve been through a terrifying experience,” she told the newspaper on Sunday. “I’ve feared for my life, second by second, minute by minute, hour by hour.”

“I’m incredibly grateful to the Italian and UK authorities for all they have done to secure my safe release,” she continued. “I have just arrived home after four weeks and haven’t had time to collect my thoughts. I am not at liberty to say anything further until I have been debriefed by the UK police.”

According to Italian police, a 20-year-old British model was kidnapped on July 11 after she traveled to Italy for a photoshoot booked by her agent. On July 10, Ayling had posted a shot of herself in a Milan bathroom, writing “arrived.”

The cops claim that the model — who was not publicly identified — was assaulted by two men, drugged, and stuffed into a suitcase to be taken to a small home in Turin.

Police claim that the woman was handcuffed to a chest of drawers for six days and was told that she was going to be auctioned off on the dark web if her agent did not agree to pay a ransom. According to police, the group decided to let her go after they found out that she was the mother of a young child. They then took her to the British consulate.

Police arrested Lukasz Herba, a 30-year-old Polish national, after he allegedly dropped her off at the consulate. Police claim that Herba organized several auctions to sell women — who he described as “prey” — as part of an illegal human trafficking organization called the “Black Death Group.”

Photo released by police of a man identified as identified as Lukasz Pawel Herba, a Polish citizen with British residency, who has been arrested in the alleged kidnapping of a young British model.
Italian Police—AP

Authorities are still searching for another suspect in connection with the case, according to CNN. 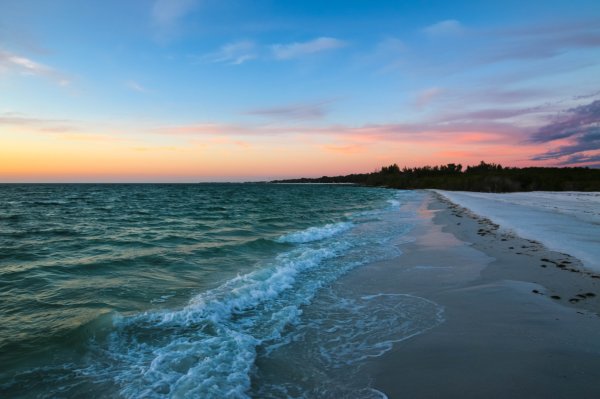