Google is cutting the price of its Pixel smartphone just as the company may be preparing to launch a new model.

As part of its back to school promotion, the search giant is reducing the price of the Pixel by $125 and the Pixel XL by up to $200. That brings the Pixel’s starting price down to $524 instead of $649, while the Pixel XL is now priced at $569 rather than $769. Those taking advantage of the deal also have the opportunity to get a free Daydream View headset by adding the virtual reality viewer to their cart along with a bargain priced Pixel. Google will then apply the discount when checking out. The sale began on August 6, and Google says it runs as long as supplies last.

Google is offering the deal as rumors about the Pixel’s successor have begun to circulate in recent months. The Mountain View, Calif.-based firm unveiled the Pixel last October, leading to speculation that the company may debut a new version around the same time this year. Google’s next smartphone may come with a new design that features slimmer bezels framing the screen similar to the Galaxy S8’s appearance, according to blog Android Police. Google is also said to be adding water resistance and an improved camera to its new Pixel, as a report from 9to5Google suggests.

The Pixel is the first smartphone Google designed in-house unlike its long-running Nexus line of phones. Although Nexus was technically Google’s brand, it left much of the design process up to its partners rather than doing so itself. As such, the Pixel’s launch marked an important strategy shift for Google, signaling that the company is just as serious about hardware design as it is about the software, online services, and search engine for which it has become famous. 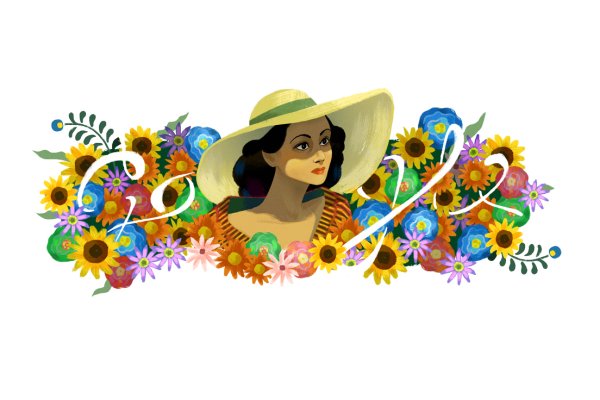