An Australian teenager who dipped his legs in the water at a Melbourne beach Saturday night found blood pouring from his feet and ankles due to multiple bites from mysterious sea critters.

Sam Kanizay, 16, told Australian network ABC News that he decided to soak his feet in the water off Dendy Street Beach in Brighton after a soccer match. But when he stepped out a half-hour later, he noticed blood on his legs. “I walked out and saw what I thought was sand covering my calf and shook it off, and by the time I’d walked across the sand about 20 meters to put my thongs on, I looked down and noticed I had blood all over my ankles,” he told ABC.

A leading theory is that the teenager became a meal for scavenging sea lice. But when sea lice, also known as marine isopods, chomp on humans, they usually leave tiny rashes, not blood.

Sam was taken to the hospital after his father, Jarrod Kanizay, was unable to stop the bleeding. Doctors have struggled to explain what sort of bug caused the wounds, prompting Jarrod to take matters into his own hands. He went back to the beach with a meat-filled pool net and posted a video of his find: dozens of sea creatures munching away.

Alistair Poore, associate professor at the University of New South Wales, told the New York Times that the animals in Jarrod’s video were not sea lice, but amphipods, but added that they are not known to bite humans. “You can attract a lot of animals in the sea with raw meat,” Dr. Poore told the Times. “Even though it’s interesting, it doesn’t prove to me they were the ones that bit his legs.” 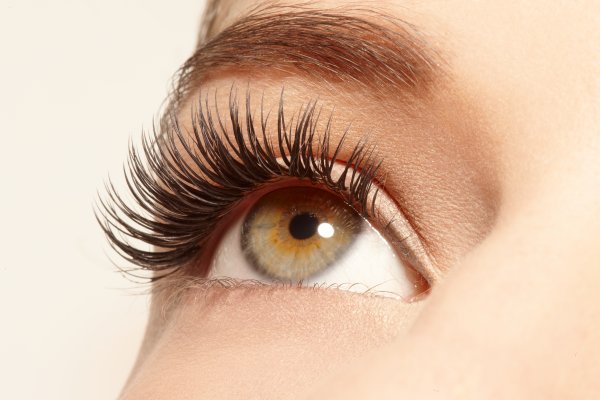 7 Things You Should Never Do to Your Eyes
Next Up: Editor's Pick