Chicago Mayor Rahm Emanuel said Sunday the city would sue the administration of President Donald Trump in the wake of threats to withhold millions of dollars in federal grants from so-called sanctuary cities.

Reuters reports that Chicago stands to lose $3.2 million worth of funding as a result of the Justice Department barring cities who do not co-operate with immigration agents — including by allowing them unfettered access to their jails — from receiving Edward Byrne Memorial Justice Assistance Grants.

Emanuel added that the federal lawsuit seeks to prevent the Trump administration from setting a precedent that could be used to target other types of funding.

Chicago’s lawsuit is the first of its kind to challenge the Justice Department’s new Byrne program policy, according to Reuters, though other cities may soon follow suit. California Attorney General is reportedly mulling similar legal action. 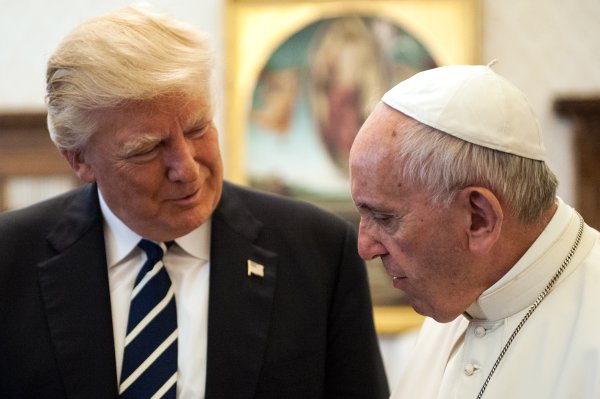 Trump's Evangelical Advisers Seek to Tamp Down Vatican Criticism
Next Up: Editor's Pick