NASA’s recent announcement that it was looking to hire a new Planetary Protection Officer may have inspired a few whimsical jokes and science fiction fantasies, but a fourth-grader from New Jersey took the vacancy seriously enough to submit a handwritten application for the position.

In his Aug. 3 cover letter to the space agency, originally reported by the Washington Post, nine-year-old Jack Davis laid out the reasons he believed himself uniquely qualified for the job: “One of the reasons is my sister says I am an alien. Also, I have seen almost all of the space and alien movies I can see… I am young, so I can learn to think like an alien.”

Davis signed the carefully penned letter with what appears to be his self-ascribed current title, “Guardian of the Galaxy.”

“At NASA, we love to teach kids about space and inspire them to be the next generation of explorers,” Green wrote in his letter, cited on NASA’s website. “Think of it as a gravity assist — a boost that may positively and forever change a person’s course in life, and our footprint in the universe.”

Planetary Protection Officers are tasked with preventing alien microorganisms from reaching Earth during NASA space missions, and vice-versa. Applicants must have an advanced degree in science or math, and experience “planning, executing, or overseeing elements of space programs of national significance,” according to the job description. 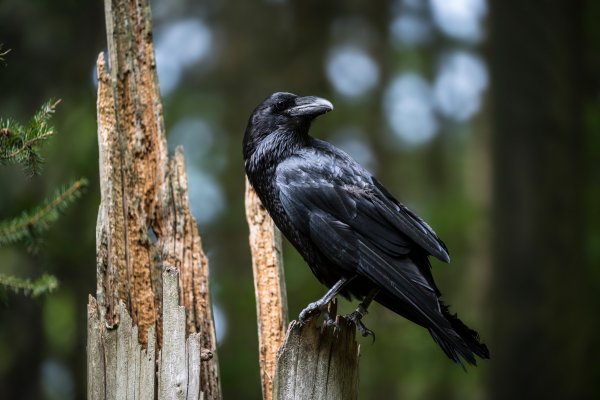 Here's One Way a Bird Is as Smart as You Are
Next Up: Editor's Pick