Two Chinese tourists were arrested in Germany Saturday after they performed a salute praising Adolf Hitler, which the country has banned.

The tourists were performing the “Heil Hitler” Nazi salute and taking photos of themselves outside the Reichstag in Berlin, where Germany’s parliament convenes. They were both released on $600 bail, according to the BBC, but could have to pay a fine or face a possible three-year sentence in prison.

In 1933, shortly after Hitler had assumed power in Germany, the Reichstag burned down because of an arson attack. The Nazi party blamed the communists, citing it as evidence that there was a conspiracy to precipitate a Nazi downfall, and began implementing laws to curtails citizens’ civil liberties.

The crackdown on Nazi-era salutes is not new, as they have been banned in Germany shortly after World War II. A Canadian tourist was arrested for performing the same salute in 2011, according to the Independent. The person, who had to pay a fine, was released after several hours in policy custody. 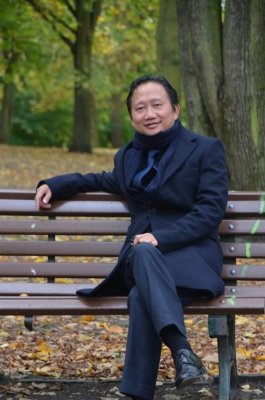 Germany: Vietnam Diplomat Expelled Over Kidnapping
Next Up: Editor's Pick