The "Tinder" app logo is seen amongst other dating apps on a mobile phone screen on Nov. 24, 2016.
Leon Neal—Getty Images
By Aric Jenkins

Tinder is asking its users to swipe left on tiger selfies.

The dating app has requested members of its community to remove any photos posed with the big cats due to their exploitative nature. The moves comes after PETA penned a letter to Tinder arguing that the practice is not only cruel because they require tigers to be caged, tied down or drugged in order to take a photo, but also dangerous for humans who might risk snapping a selfie with the animal in hopes of impressing a potential match.

“It’s time for the tiger selfies to go. More often than not, these photos take advantage of beautiful creatures that have been torn from their natural environment,” Tinder said in a July 28 blog post. “Wild animals deserve to live in the wild. PETA says now is the time to rid the platform of tiger photos in honor of International Tiger Day on Saturday July 29th, and we could not agree more.”

PETA in its letter asked Tinder to straight-up ban tiger selfies, which Tinder hasn’t done, but the company did pledge to donate $10,000 to Project Cat.

Tiger selfies have long been popular on dating apps — so much so that several blogs such as “Tigers of Tinder” and “Tinder Guys with Tigers” have sprung up. But the practice is also controversial — as well as cliche — as data shows that these photos often don’t resonate with swipers.

Instead, Tinder suggests, users can show their appreciation for the environment by uploading photos with them planting a tree, volunteering at an animal shelter, or “enjoying a summer sesame falafel bowl at your favorite vegan eatery.” 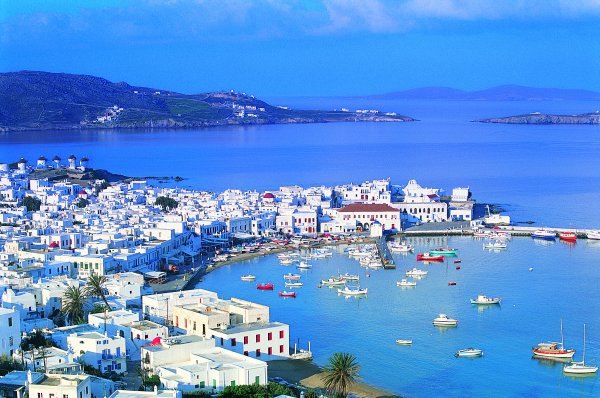 The Biggest Beach Front Pool in Europe Just Opened
Next Up: Editor's Pick