A.A. Milne, author of the story Winnie the Pooh, with his son Christopher Robin.
Photograph by Api—/Getty
By Lisa Marie Segarra

The story follows Milne writing about his son and his toys, which later became the famous Winnie the Pooh stories, Entertainment Weekly reported. Goodbye Christopher Robin will show how Milne’s stories gained popularity through England after World War I and how Milne himself handles the effects post-war.

The trailer shows Milne and Christopher Robin walking through the woods, which he brought to life in the Hundred-Acre Wood. The trailer shows details made famous in the Winnie the Pooh-like honey pots, bees and even Poohsticks.

Simon Curtis of My Week With Marilyn directs Goodbye Christopher Robin, which will be in theaters Oct. 13. 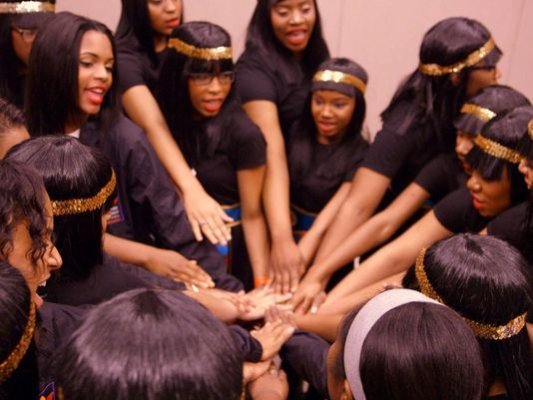 Review: In Step, Portraits of Determination and Dance
Next Up: Editor's Pick