A new national poll from Quinnipiac University shows that Donald Trump has hit his lowest approval rating and highest disapproval rating since his inauguration.

Only 33% of American voters currently approve of the president’s job performance, while 61% disapprove. Fifty-four percent say they are embarrassed to have him as their president, while 26% say they are proud. Sixty percent say Trump believes his is “above the law,” and 57% say he is abusing the powers of his office. More than two-thirds of voters, 71%, say he is not level-headed.

Meanwhile, one of Trump’s most prominent Republican critics, John McCain, saw a high favorability rating among Democrats (74%) and a much lower one among Republicans (39%) following his decision not to vote for the “skinny repeal” of Obamacare (which occurred partway through the polling period). 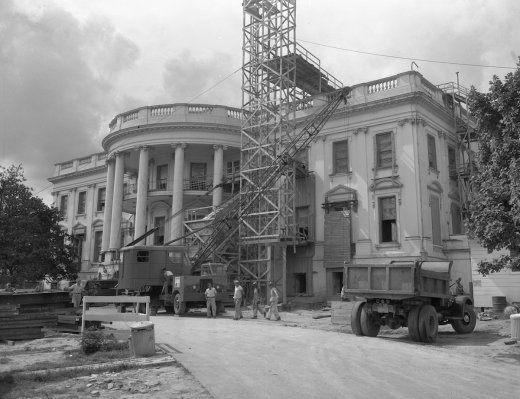 Is the White House a 'Dump'? It Used to Be
Next Up: Editor's Pick