A Dallas couple will have to pay their wedding photographer $1 million after slamming her services online over an $125 fee.

According to the AP, photographer Andrea Polito won her lawsuit against Andrew and Neely Moldovan, whose wedding photos she shot in 2014; following the wedding, the Moldovans asked for their high-resolution photos be sent to them, but the contract specified that they first submit an order form for their wedding album, which would include a cover photo that could cost $125.

In the lawsuit, Polito argued that all the couple had to do to get their photos was to fill out a form listing their choices for the wedding album. She even offered to waive the cost of the cover photo when she realized the couple’s discontent with not having the photos. Instead, the Moldovans took to social media and local news outlets, even going so far as to say that the wedding photos were missing on a Dallas news station, a story that was later picked up by tabloids.

The lawsuit contended that the complaints about Polito’s 12-year photography business “burned her business to the ground;” a Dallas county jury unanimously found on Friday that the Moldovans were guilty of defamation and malicious intent towards Polito, with damages amounting to $1 million. It’s unknown whether or not the couple will appeal the decision. 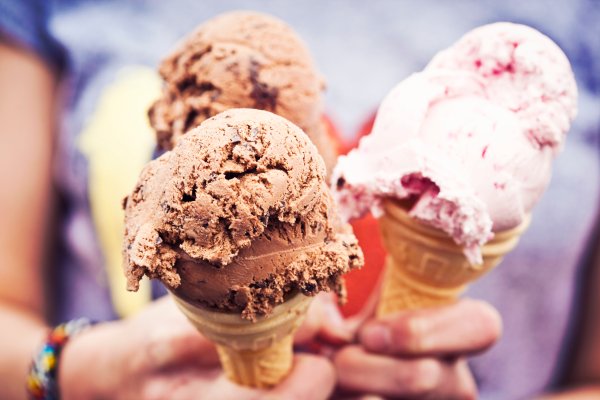 Guy's Commitment to Photos With Ice Cream Is the Greatest Love Story Known to Man
Next Up: Editor's Pick