Seven people, all adults, were hospitalized following an explosion and building collapse at Minnehaha Academy in Minnesota.

The Minneapolis Fire Department said the explosion was caused by a natural gas explosion while contractors were at work on the building, the Associated Press reports. Students and staff who were on campus for summer programming were all accounted for and safe, according to a statement from the private Christian pre-K though 12 school. Two individuals remain unaccounted for, but details about them have not been released.

The Hennepin County Medical Center said that it was treating injuries ranging from cuts to broken bones and head injuries, and that three of the injuries were critical.

This story is developing. 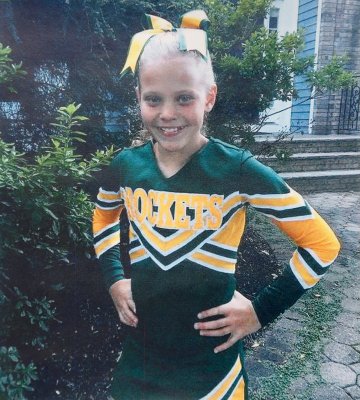 'We Want to End This': Family of Bullied 12-Year-Old Who Killed Herself Will Sue School District
Next Up: Editor's Pick