Abraham Quintanilla, Brother of the Late Singer Selena, Is Wanted in Texas

Abraham Quintanilla, the brother of the late singer Selena, is one of the top 10 most wanted fugitives in Corpus Christi, Texas, authorities confirmed Wednesday.

The 53-year-old, who often goes by A.B. Quintanilla, landed on the Nueces County Sheriff’s Office’s most wanted list over unpaid child support payments. Authorities said Quintanilla is charged with contempt of court.

Quintanilla was a member of Selena’s band before the superstar singer was shot dead in 1995. He went on to continue a career in music and has at least eight children, according to People en Espanol, which featured Quintanilla and his family in a 2008 magazine cover story.

His whereabouts are unknown, but Quintanilla is not considered a threat based on the nature of his charges, according to Capt. Monica Rios, a Nueces County Sheriff’s Office spokeswoman. “We don’t have anything to indicate that he’s dangerous,” she told TIME.

The sheriff’s office released its most wanted list Monday, although Quintanilla’s warrant became active weeks ago. Rios said there’s a $400 Crime Stoppers reward on the table for information leading to Quintanilla’s arrest.

Rios said she does not believe authorities have been in contact with Quintanilla’s family. “Our concern is to execute this warrant and bring him into custody,” she said. “We’re doing what we’re doing to find him.”

It’s unclear how much money Quintanilla owes in child support payments. Rios referred to the Texas Attorney General’s office, which said it was unable to disclose the amount due to confidentiality restrictions. 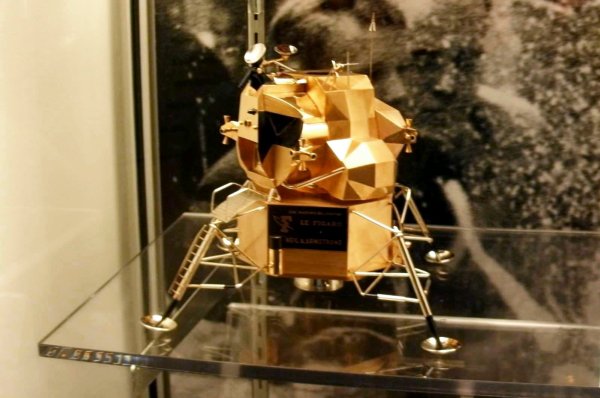