HBO might be under siege by hackers leaking content and Twitter activists protesting Confederate, but there’s one area that’s still an unmitigated success for the network: Game of Thrones ratings.

The recent season 7 premiere, “Dragonstone,” is about to surpass an incredible 30 million U.S. viewers across all of the network’s domestic platforms, the network revealed Wednesday, with the show’s numbers continuing to climb. The episode first premiered July 16 to 16.1 million viewers — the biggest opening night audience ever for an HBO series.

Internationally, GoT is also setting new benchmarks. The show airs in 186 countries and territories around the world — many which premiere episodes on the same day and even the same time as in the United States to reduce piracy — and nearly all are showing gains.

— In the UK Sky Atlantic had a record number of viewers tuning in for its 2 a.m. premiere, racking up 4.7 million viewers after seven days — the highest for any program ever on Sky, and a 31 percent bump from the first episode of season 6.

— HBO Asia saw increases of between 24 percent in Taiwan to 50 percent Singapore when compared to season 6.

— HBO Latin America saw their highest ratings to date in the region, with a 29 percent average climb across all territories.

The fantasy hit is continuing to show strength in subsequent episodes too. The second and third episodes have performed just slightly under the heavily buzzed and record-shattering premiere in Nielsen overnight first-air ratings (the season premiere garnered 10.1 million viewers, episode 2 had 9.3 million and last Sunday’s third episode had 9.2 million).

Another GoT all-time record could be coming in a few weeks: In previous years, Thrones has surged to deliver its biggest number of the season for its finale, and this one is more than 80 minutes long.

Coverage of the most recent GoT episode, “The Queen’s Justice”: 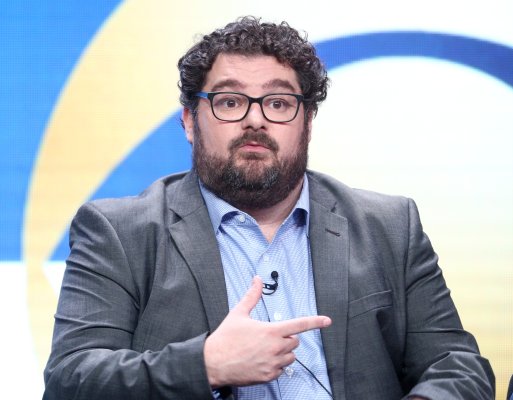 ‘The Hardest Year.’ SNL Alum Explains Why He Left the Show During Trump's Presidency
Next Up: Editor's Pick