Prince Philip is slated to make his final solo public engagement appearance on Wednesday before he retires from public life.

The Duke of Edinburgh, who has served as his wife Queen Elizabeth II’s consummate consort and royal representative for over 65 years, will meet with Royal Marines who have completed a 1,664-mile (2,678-kilometer) trek to raise money for charity, the Associated Press reports.

Prince Philip, 96, is a member of over 780 organizations, according to the AP. While he will no longer attend engagements, he will still stay associated with the various organizations. Additionally, he will still appear at the Queen’s side from time to time.

At a recent palace event, Prince Philip joked about his retirement. “I’m discovering what it’s like to be on your last legs,” he said.

The event is scheduled to begin at 10 a.m. E.T. You can watch it live above. 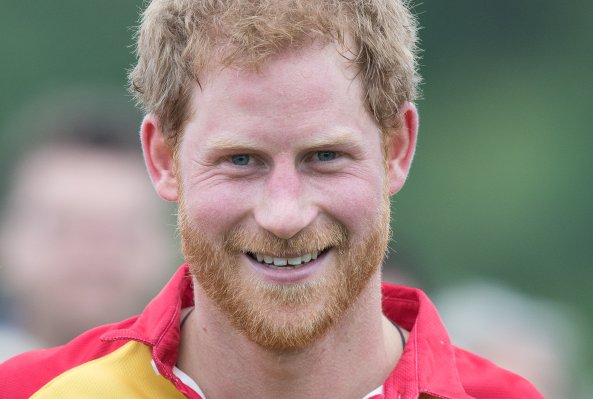 Prince Albert Gave Prince Harry the Most British Relationship Advice Ever
Next Up: Editor's Pick